Being a Parent of a Child who Stutters 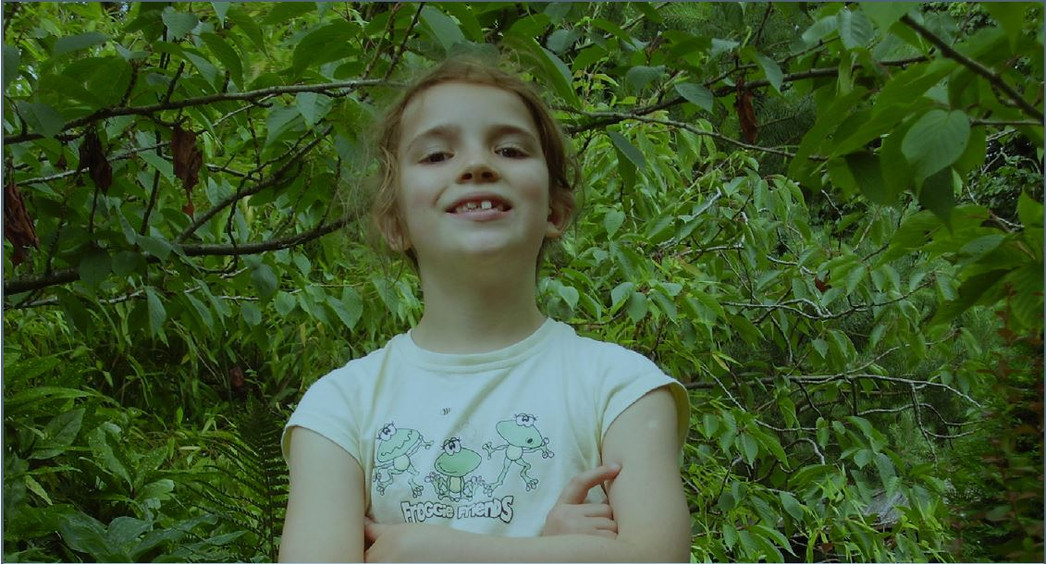 This article is a long read, an in-depth article or profile that typically takes longer than 15 minutes to read through.

I am a person who stutters and have done so for most of my life. As a lot of you reading this will understand, living with a stutter presents many challenges, a lot of frustration, embarrassment, fear and shame to name just a few emotions. But they are nothing compared to when you find yourself as a parent of a child who stutters. Many parents who find themselves in this situation, whether they stutter or not, find themselves facing into the unknown. They may have little experience of stuttering and how to deal with it or they may have some experience within the family but have not given it much thought or they may, like me, be filled with dread that their child has to face the difficulties presented by stuttering.

My daughter was late to speak and at two and a half had only half a dozen words, after looking at hearing as a possible cause she had grommets inserted and her vocabulary increased dramatically. However with increased speaking came stuttering which was a shock to me as neither of my older children had ever stuttered. As soon as she started stuttering I wanted to make sure she had every advantage to help her cope with it.

My first port of call was the public health nurse who referred me on to a Speech and Language Therapist for assessment. And so began our adventure with stuttering. My daughter is now 18 and about to start a course in Creative Writing in Sept 2016, she is bright, happy, clever, and sociable, with lots of friends and lots of interests- but then again I would say that, I am a little bit biased.

Rather than go into detail of all the Speech Therapy and supports she received over her life I wanted to tell you what I, as parent of a child who stutters, learned about stuttering, about what helped my daughter and what I learned about what I could do – or not do- to be helpful.

During these years I spent quite a lot of time wanting to find a way to make sure my daughter didn’t stutter and I thought that if it was only caught early, with treatment, it would go away in time. I found out that this is only partially true. A Speech and Language Therapist assessed her speech to ensure there was no physical reason why she stuttered and that her comprehension of language was appropriate for her age, she had no issues there. My experience is that Speech and Language Therapy is not given to preschool children for stuttering because it is possible that their stuttering will not continue and will resolve itself. Most of the work is done with the parents and these are the things I learned that would help my daughter, and me, to deal with her stutter

But then again, I am a parent; it is my job to worry. I went to an SLT privately to sort out her stutter before she started school and she used the Lidcombe approach which worked well and reduced my daughter’s stuttering considerably. So I was full of hope when she started school that her stutter was minimal and would cause her little concern. However, with the rough and tumble of life and even though we still maintained the Lidcombe practices regularly her stutter returned in its variable unpredictable form. Speech Therapy can and does help but there is no guarantee it will cure.

All the while I worried my daughter was enjoying school, making friends and getting on with her life. Looking back I realise now that her stammer was much more of a problem for me than for her.  My daughter continued with Speech Therapy but the biggest thing that changed for me in the early Primary School years was my acceptance that it was likely she was going to stutter into adulthood and rather than trying to make it go away I needed to find ways and help her find ways to live with stammering and recognise that it is just one part of her life and not the centre of it.

This was when my fear and worry about my daughter went into overdrive. Even though I had seen how well she lived with stuttering I still had all the same worries as when she started Primary School. She on the other hand was convinced that Secondary School would be fine and was very excited to start. For the summer before she started I wanted to talk regularly about how she would cope when in fact I really wanted to figure out how I would cope. I had to recognise that it was more empowering for her if she figured things out herself than if I tried to ‘fix’ things for her.

With the support of her SLT, she began to find out what helped her negotiate secondary school, I took much more of a backseat but she knew I was always there to help her figure things out. With her agreement I contacted her Year Head in advance to tell her that my daughter stammered. On her first day I introduced my daughter to the Year Head who reassured her that she would be a support to my daughter if she encountered any difficulties in school around her speech.

In 1st Year my daughter gave each of her teachers a note to say she stammered and sometimes speaking in class was difficult but if she was given time and understanding it would be fine. This was a practice she continued throughout Secondary School whenever she had a new teacher. This reduced her anxiety about her teachers finding out she stuttered, it allowed her to agree with each teacher about class participation and it gave her control in how she was treated.

With her agreement I spoke to her teachers at the Parent / Teacher meetings about the impact her stammering was having on her work and discussed how best to approach that.

I encouraged her to make oral presentations but to also discuss with her teacher on what terms she could opt in or out of a presentation.

She continued to work with an SLT on and off during Secondary School and a lot of that work was in building confidence about her speaking abilities, learning and practicing techniques to help make stuttering easier and problem solving how to handle different situations. She also continued being involved in ISA activities such as Summer camps, drama workshops and Presentation Skills workshops.

She found Secondary School a very positive experience; she made lots of friends throughout her 5 years there. I saw her grow in confidence in her ability to communicate well despite the fact that she stammers.

Orals are a huge concern for young people who stutter and for their parents. It is not possible to get an exemption from Oral exams because of stammering but certain accommodations can be made.

If Leaving Cert Orals are a concern speak to the class teacher or language teacher early in 6th year. Involve your child in deciding how best to support him / her through the Orals.

The DARE scheme is available to Leaving Cert students who feel that they have a disability that may have had a negative impact on their second level education. Through this scheme students may be able to access to Third Level course places with a reduced points level. Stammering is one of the disabilities that is eligible for consideration under the DARE scheme. Under this scheme the colleges who participate in the scheme must provide supports, as necessary, for students that have been accepted under the scheme. Although the rules for the scheme may change from year to year it is likely that the student will have to supply the following

The Career’s Guidance Counsellor in school will be able to supply information and offer help with the application process and it is worth discussing this with him / her.