Robert O'Brien; Just One More Drive: The true story of a stuttering homosexual and his race car 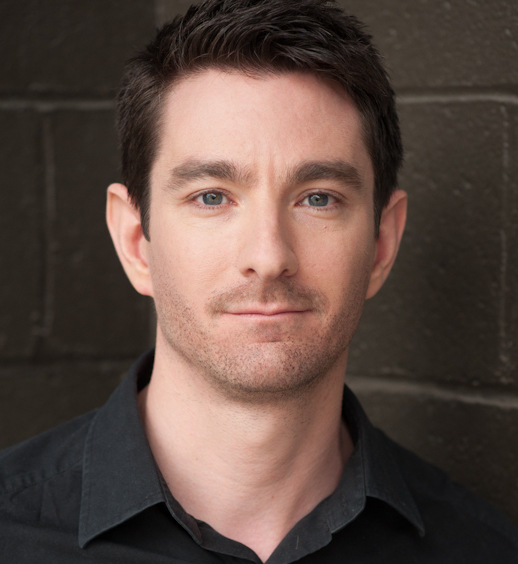 Robert O’Brien loves cars. Growing up in Dublin, they provided a welcome refuge from the human interaction he found so difficult. His father’s race car, a BMW E30 M3 Sport Evolution he named the Beast, became his alter-ego—powerful, admired, confident—and Robert began a quest to become a worthy owner. He completed a university degree, took courses to conquer his stutter and tried to come to terms with his sexuality. But still he remained more comfortable in the fantasy worlds of video games and television.

Escaping Ireland to pursue acting in Vancouver, Robert quickly realized there was one thing he could not run from. Himself. During a particularly difficult trip home, it was the Beast that saved his life.

Just One More Drive explores dark themes—bullying, depression, suicide, loneliness, anxiety—with honesty, self-deprecating humour and hope. After years of struggle, Robert is proud of the man he is, no longer believes he needs to be fixed and is passionate about normalizing frank discussions of men’s mental health.

Robert’s book was an excellent and engrossing read. His account of his life of coming to terms with and understanding of his identity as a gay man who stutters was an honest and authentic exploration.

What stood out was the effect of suppression and masking of these identities could have on one’s life and the need to make up for lost time after coming out and how is one equipped mentally and emotionally when they are immersed in the communities of stuttering and LGBTQIA+ and wider society.

Another stand out from the book was the theme of love and support Robert had from his family and allies. As a person who stutters I am very thankful that Robert has shared his story with us and that allowing ourselves to be vulnerable and embracing our identities can lead to happiness in our lives. Thank you Robert.

I was so entranced by this book, it is a wonder I can drag myself away from it for long enough to write this review of it!

Yes, it’s very subject matter (and book title) is a draw in itself, but that hardly guarantees anything.

This book guides the reader through Roberts personal journey from child to adult with all the ups, downs, blockages and stutters in between.

Robert writes with a brutal honesty about what it’s like to have a stammer in Ireland as a child (we’ve all had that one teacher, regrettably!..) to young adult life struggling with self-confidence and identity which, as I would imagine, resonates with many readers.

This book is told through the eyes of a young stuttering gay Irish man with a disarming honesty and a wicked sense of humour. However, under the relatable sci-fi references and wit, the author gives us so much more: he explains, educates, inspires, and shares his stuttering story.

Robert's Podcast Interview with Greg O’Grady at the Some Stutter, Luh! https://justonemoredrive.com/some-stutter-luh-podcast-episode-now-live/

You can hear from Robert himself on Friday the 21st of October at our ISAD Speaker Series Event!